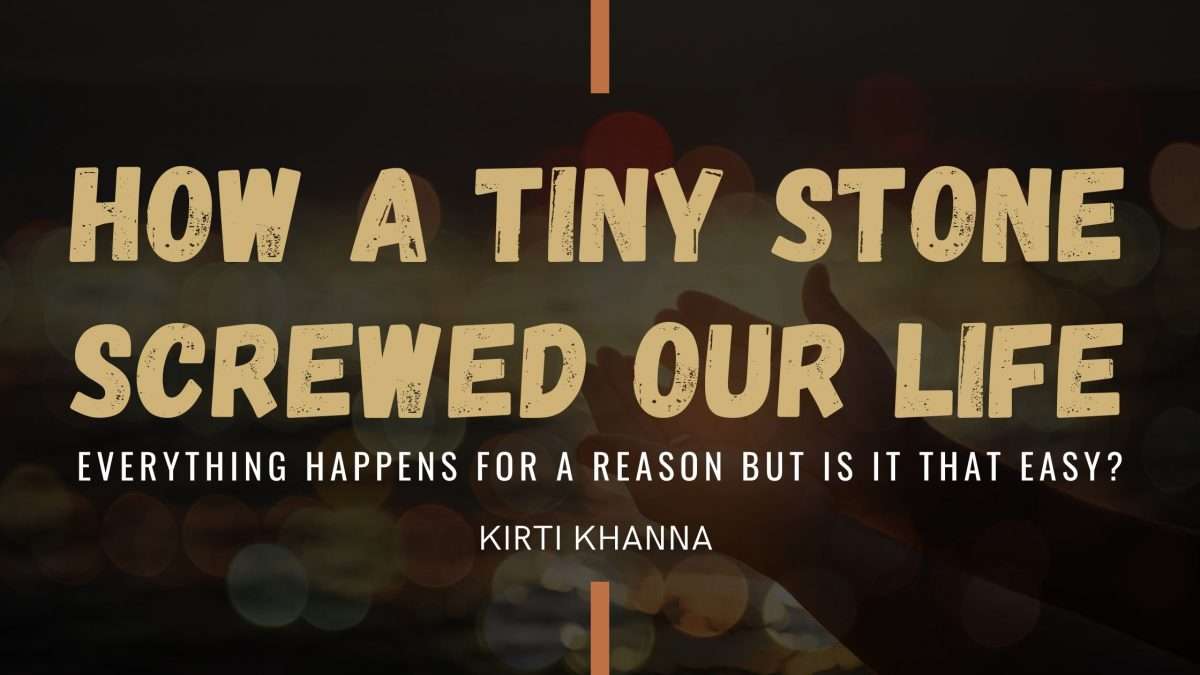 If you have been following me, you know how desperately I have been waiting for my husband. And after 9 long months of long-distance, I was finally going to see Sammy!

What could possibly go wrong?

Well, get ready for some emotional adventure.

When Sammy received his Confirmation of Permanent Residence in June, he started looking for on-site projects within the company that he is working with.

His continuous efforts resulted in getting a good Canadian project. It was time to raise the travel request as the client was in a hurry. After a week and a half, his flight was confirmed for August 13th.

Family and friends were meeting him to wish luck and bid farewell. I was planning things for him here. He was supposed to land here on the morning of August 14th which was his birthday too. So, I was planning a cute birthday surprise along with the welcome party.

He had completed all the office formalities and was planning to pack on the 12th.

It was midnight here when he called me. He sounded stressed. I thought it was because of his stomach infection but he told me about a weird pain in his abdominal area. I tried to calm him and asked to call my dad for medical advice.

I was worried and could not sleep. In a few minutes, he texted me that he was going to the doctor for an ultrasound. Although I was trying to comfort him saying that it’s alright, I was so anxious that I could not breathe properly.

God, how I wished I was there with him. Sammy is a grown-up but when he is sick, he becomes a little baby. Even if I was just there by his side, he would have felt comforted. He isn’t somebody who worries a lot but he gets extremely stressed when he is not feeling well.

After almost one hour, I called and this time, his elder brother answered. He told me that they were waiting for the reports. Another hour passed and I was getting restless, so I called Papa. His low voice was enough to tell me something was wrong. Then he told me that Sammy has kidney stones and that he was in extreme pain.

To reduce the pain, the doctor gave him an injection that also induced sleep. While he was asleep, everybody was waiting for him to get better. All my family and friends had gathered at the house. I could have done anything to be able to see him at that time. Every passing second was a punishment.

It was 5:00 am here when he finally called and told me that he was okay. I could not stop crying when I heard his voice. I tossed in bed trying to sleep. He called again after 3 hours telling me that he was thinking of canceling the flight.  My heart broke but this wasn’t about me.

He could not travel in that condition. It wasn’t a short flight. So, his decision was logical but it broke me. Not because I won’t be able to meet him but because I wasn’t there in his most difficult time.

That’s how a tiny stone appeared in our lives and changed it just before we were going to be reunited.

It has been more two weeks. He is getting better and will be traveling soon.

Here is what I learned: Your plan can be well-thought and foolproof but it can never beat God’s plan.

It hurts a lot when your expectations aren’t met.

But, that’s when we need to adopt a different perspective.

In this case, I am grateful that the pain induced a day before his travel and not during the flight. It could have been worse. We are thankful for all the care he is getting at home right now.

And this will be the last examination of our relationship!

I will see you soon Sammy <3